Renzo Bongiovanni Radice, gripped from an early age by a passion for art, after private schooling began to study painting under the guidance of Attilio Andreoli (1877-1950), heir to the Brera Academy of Giuseppe Bertini and Vespasiano Bignami. After brief experiences in Novecento circles, the unavoidable appeal of Paris, at the start of the 1930s, brought him to the school of André Lhote (1885-1962). Bongiovanni had an interverted character and a certain aristocratic reserve that also implied a reluctance to show his work, especially when it came to producing solo shows. Nevertheless, his career included important participations at Venice Biennials, Rome Quadriennials and the Biennials of Milan at the Permanente.

You were a young man of ’99. You didn’t wait to be called up, you volunteered, when you were just sixteen years old. It was your sole tribute to a family tradition of generals, aviators, ambassadors, medals of honor, patriotic and D’Annunzian impulses. You uncle Gino was involved, faultlessly, in the debacle of Caporetto. He then became governor of Cyrenaica and a senator. Officers’ school was your natural, inevitable outlet. But the military life was not for you, Renzo. You took after your mother, who had always been an art lover. She was a Radice. An upper middle class family, industrious, aristocratic. One of those families that count in Milan. Your martial father reluctantly allowed you to take painting lessons… 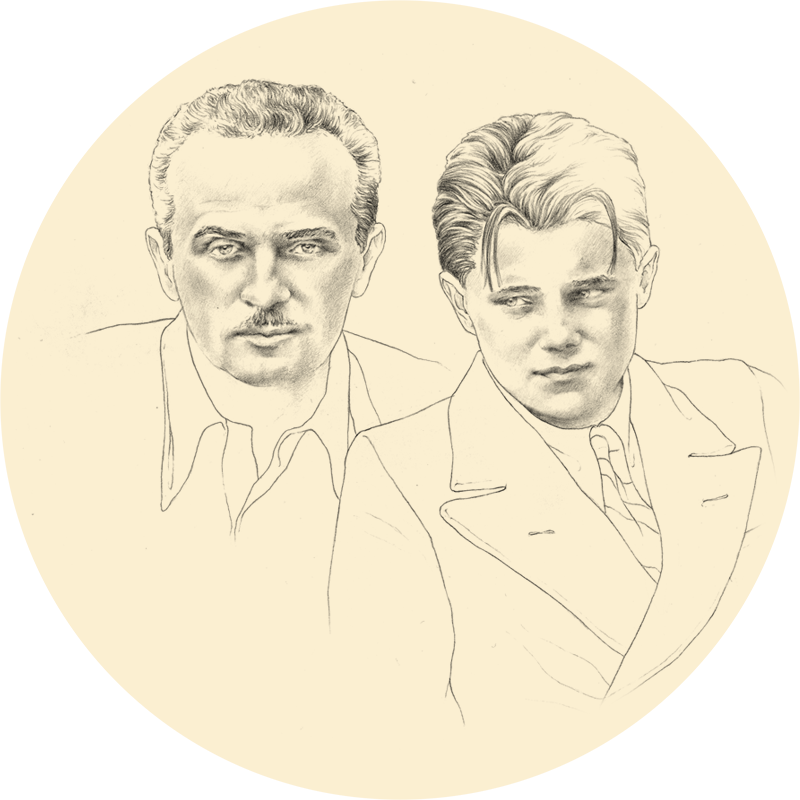 The Foundation is located in the heart of Milan, close to Brera and the Sforza Castle. The building bears witness to the artistic and cultural atmosphere that gives this particular area of the city its character. The displays using the original furnishings of the house narrate the life of the upper middle class in the early 1900s in Milan. The works shown in all the rooms reflect the commitment, dedication and artistic talent of Renzo Bongiovanni Radice, whose message is still very timely today.