Lalla Romano was born in 1906 at Demonte (Cuneo). After taking a degree in Letters at the University of Turin, she began to study painting with Felice Casorati. For twenty years she was both a painter and a writer, as well as a teacher. Encouraged by Montale, she made her debut in 1941 with the poems of Fiore. In 1947 she moved to Milan, and stopped painting. In 1951, for Einaudi, she published Le metamorfosi, the first of many narrative works, including: Maria, La penombra che abbiamo attraversato, Le parole tra noi leggere (Premio Strega 1969), Una giovinezza inventata, Nei mari estremi… Though nearly blind, she continued to write until she died (in Milan, 2001).

As if just one life was not enough for you. And in fact you lived two lives, Lalla. Both of them lavish. You were Occitan, from Demonte. Your father was a municipal geometer with the soul of an artist. He was a skilled painter and photographer. Your maternal uncle was Giuseppe Peano, the great mathematical logician. Life, since childhood, provided you with all the people who would always know how to guide your passions, over the years. But it is not enough to meet the right people. You also had a talent for recognizing them. Lionello Venturi was your mentor of taste in the university years, in Turin. He sent you to Felice Casorati, master of art. You became an… 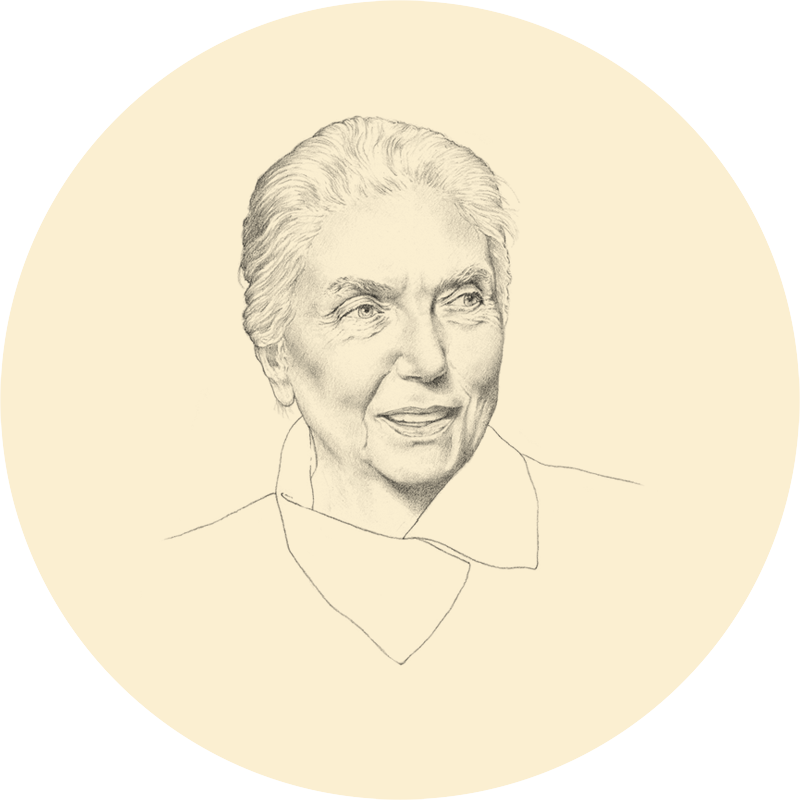 The home of Lalla Romano, at Via Brera 17, now headquarters of Associazione Amici di Lalla Romano, is the house where the writer lived from 1946 to 2001, containing her manuscripts, paintings, letters and documents, in an atmosphere that is still perfectly intact.