Gae Aulenti was born in 1927 at Palazzolo dello Stella (Udine). She graduated in 1953 at the Milan Polytechnic, and worked in various fields of architectural design, urban planning, interior and industrial design, as well as set design. Her projects convey the desire to bring together multiple aspects of the architectural discipline. She created many design products, conceived to complete her architectural designs. The most famous include the “Pipistrello” and “King Sun” lamps for the Olivetti showrooms in Paris and Buenos Aires (1966-67), and the “Cestello” lamp for Palazzo Grassi (Venice, 1986).
Her best-known works include the Museé d’Orsay in Paris (1986); the renovation of Palazzo Grassi in Venice (1986); the Asian Art Museum of San Francisco (2003); the National Art Museum of Catalonia in Barcelona (2004); the Italian Cultural Institute in Tokyo (2005); and the new San Francesco d’Assisi airport in Perugia (2012).

There is a discreet door, camouflaged to the point of nearly vanishing. It is the point of contact between two buildings, one with an entrance on Via Fiori Oscuri, the other on Piazza San Marco. A fairytale door, where like Alice and the mirror you passed from one world to another, one identity to another. On one side there was la Gae, on the other l'architetto Aulenti. You were born in Friuli, where your father Aldo worked as an accountant, scion of “a family of judges, lawyers, doctors and bishops” with roots in Apulia and Calabria. As a girl you moved to Biella with your family, where you restlessly longed for a high school in Florence, to get away from… 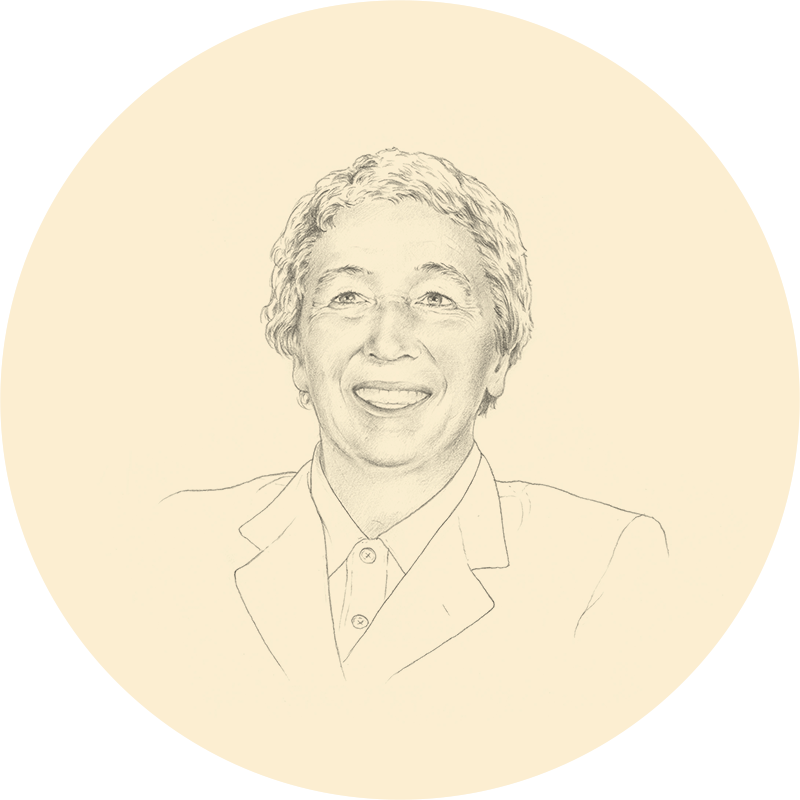 The home of Gae Aulenti speaks of its owner in a way few people or writings would be able to match. This place contains the accumulated, layered traces and references of a lifetime of curiosity and intense collaborations. The residence on one side, the studio on the other, in a constant dialogue between private and professional life, in a dynamic of reciprocal inspiration. This is the site of Archivio Gae Aulenti, to enable visitors to glimpse the stories between the lines, not yet narrated, together with the remarkable projects.