An important figure of rationalist thought in Italy, at first he concentrated on low-cost housing with R. Camus and G. Palanti, and on experimentation in the field of exhibit design, at the Triennale and the Fair. During the postwar period he designed, among other works, the Palazzo Bianco (1949-51) and Palazzo Rosso (1952-61) museums in Genoa, La Rinascente department store in Rome (1957-61) and the Metropolitana Milanese subway (1962-69). He created a number of icons of design, such as the Veliero bookcase and the Luisa armchair (Compasso d’Oro 1955). Starting in 1952, he always worked in collaboration with Franca Helg.

In Milan, ’68 came five years early, Franco. It was in January ’63 that a group of students in the architecture department made demands for the reorganization of the course. No one listened. The strike began in February. They were young, they wanted to get out of the suffocating clutches of the academic world, no longer following the reactionary dictates of those who were still building things as if the war had never happened, as if the economic boom had never boomed. In Milan, only Ernesto Nathan Rogers managed to captivate them. As opposed to Cassi Ramelli and his neo-Renaissance SNIA Viscosa headquarters on Corso di Porta Nuova. They were called Cortese, Farè, Stevan, there was that young man from… 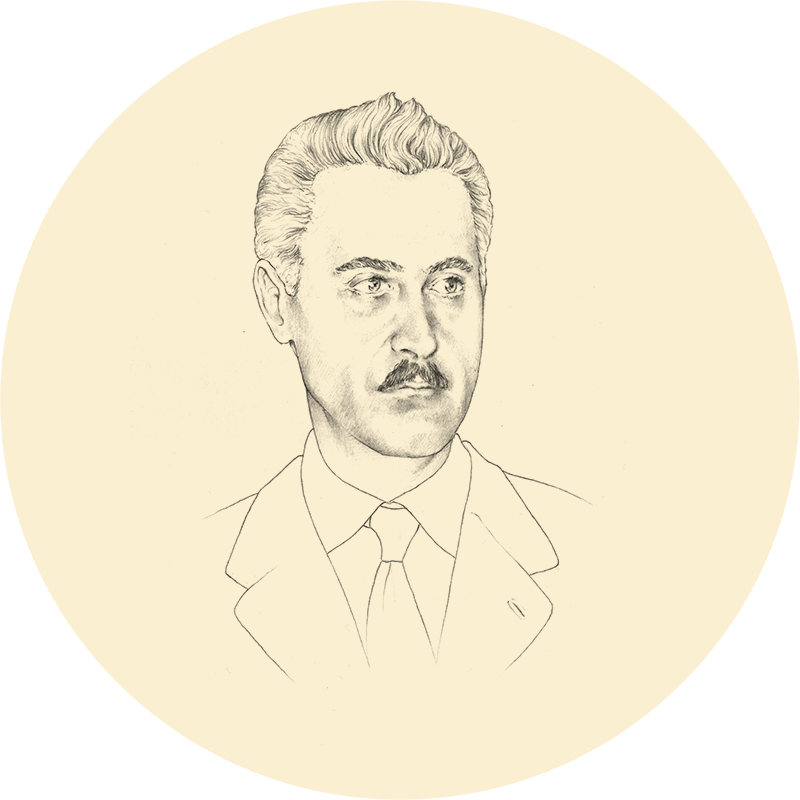 The conserved design pieces, the original library of the architect, the magazines he read, his correspondence and drawings, the old filing entries, sketches, photographs, thoughts: all traces of a personality, keys of interpretation of the architect and his times.