You were born poor, desperately poor, Francesco. Your father took you away, with the whole family, from a Sicily scarred by hunger. He dreamt of America, but he stopped at Genoa. What remains for you of Linguaglossa, on the slopes of Mt. Aetna, except the myth of a homeland, the nostalgia for something you never knew except in the words of your parents? All your art was an art of nostalgia, a desire to return to the poised forms of an ideal classicism. Greece. But you still couldn’t know about this, when you lived a few steps from the house of Paganini and wandered the narrow back streets of Genoa, hungry, trying to make ends meet. You started working when… 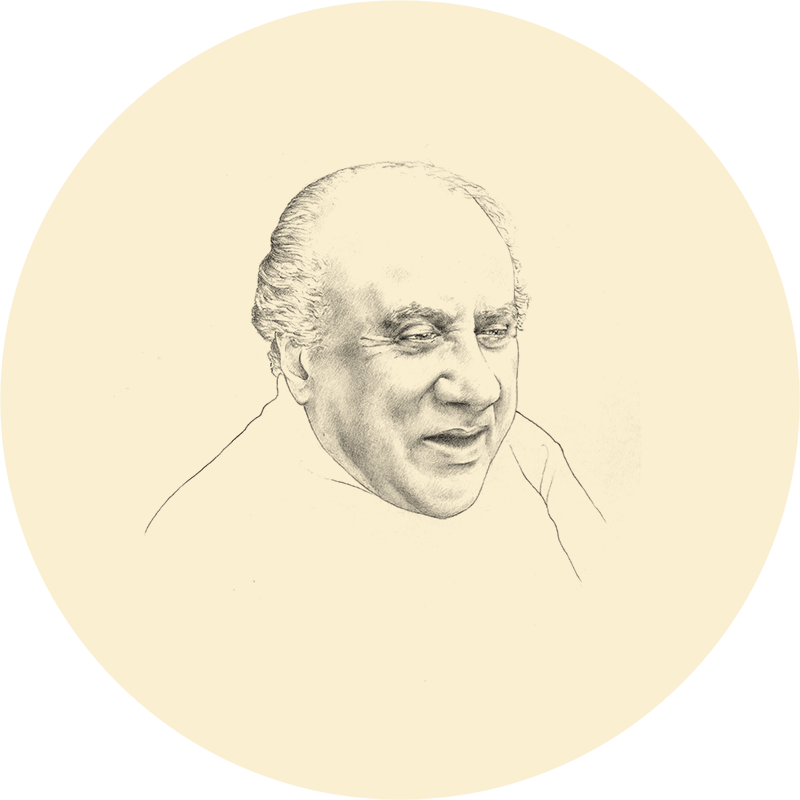