How many “Emilios” have there been, Emilio? There was the one who at the age of twenty was already publishing in the “Politecnico” of Elio Vittorini, the one who danced boogie-woogie at Santa Tecla with Rosellina Archinto, the one who advised or reassured Giorgio Armani about his creations, the one who sang Neapolitan songs with Dario Fo while playing the guitar, the one who did the covers for the recordings of Ricky Gianco, or the source of inspiration for Mariuccia Mandelli. The one who wrote for the Corriere della Sera or talked about art on television. The poet, the painter, the storyteller. How many lives did you live, Emilio? No matter how many, you lived them all in your father’s… 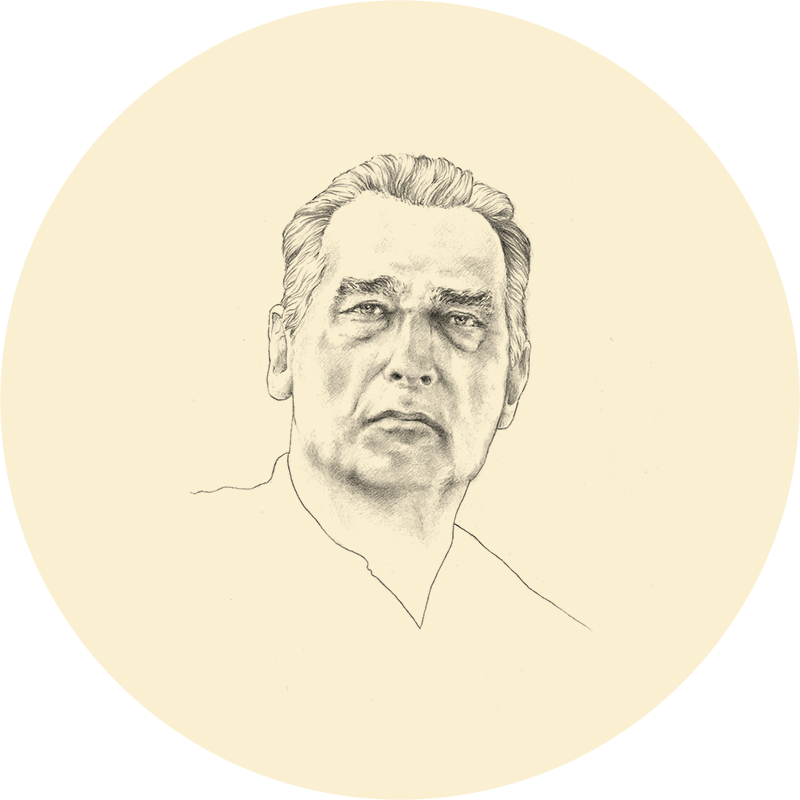 Spazio Tadini is a place for cultural events on the Milanese scene. It is located in one of the first reinforced concrete buildings of the 20th century, inside the walls of a former historic print shop of the city, and in the studio that belonged to one of the best-loved Milanese painters and writers: Emilio Tadini. Today the facility offers space for art, music, fiction, poetry, essays, theater, dance and cultural debate. It is located at Via Jommelli 24, near Piazzale Loreto, and already in its first two years of existence it has hosted over 200 events.