You cannot fight your own obsessions; it’s a losing battle. You just have to go with them. And hopefully share them, which is what happened to you, Antonio. After all, what would your life have been like had you never met Marieda? With whom would you have started to collect remnants of beauty, glimpses of visions? You were a young engineer from Novara, who survived the Great War on an airship crew, and then two years in Budapest, on the railroad. A technician, of the pure variety. In an era in which technique did not exclude an artistic bent: you loved music, played the violin, and had an interest in art. As was the prerogative of the engineers of “noster… 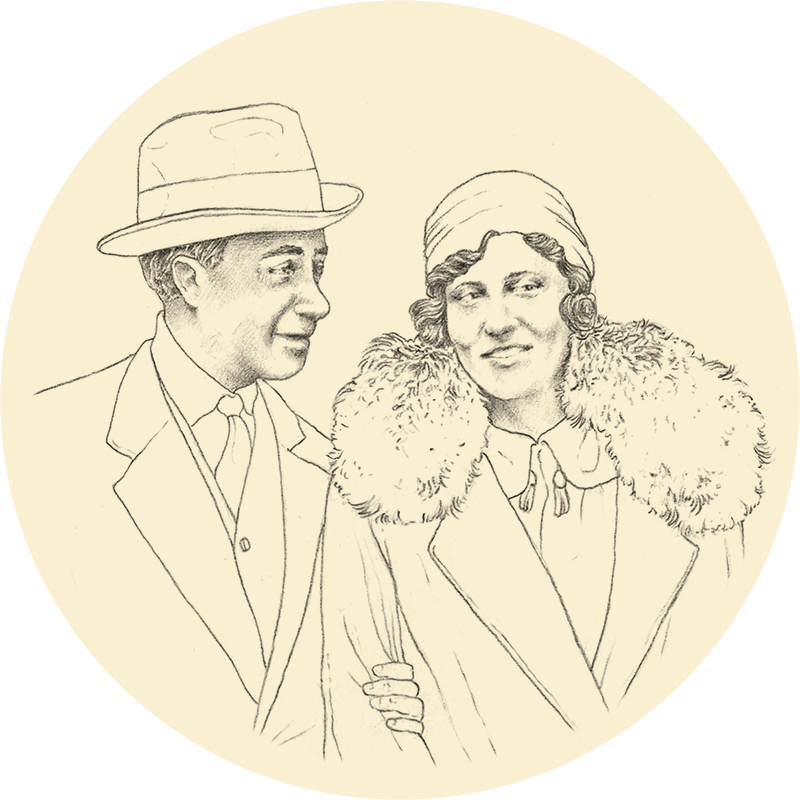