They came to buy a sculpture. And you brought them to visit the garden where you grew vegetables. You did not like parting with your lost-wax bronzes. It was as if they were part of some inner landscape, a tangle of thoughts gathered over the years, which no one would be able to sort out. One entered your workshop on tiptoe, following obligatory paths, overwhelmed by stones, bronzes, found objects, brass, tools. Your image in concrete form. Perhaps your ultimate work, Alik, made of accumulation, layering, like the human mind. You sought the memory of things, to immortalize it. 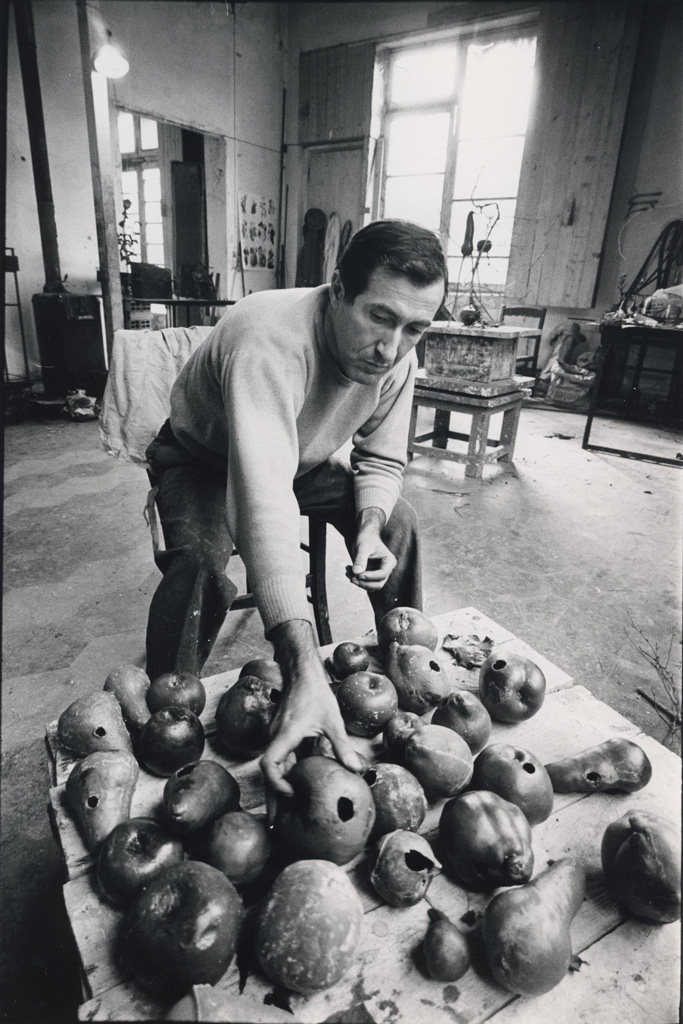 So your hypothetical clients went home without a sculpture, but with a basketful of herbs from your garden. Nature was your true source of inspiration. It was in nature that you searched for the way to break down the monumental destiny of sculpture. “I’ve never been one to set up skittles,” you said ironically.

The irony came from your father Alberto. An instinctive poet, technically impeccable, capable in his college years of failing an exam and then rewriting the entire course in General Chemistry in verses, to read aloud at the next examination session. Where he passed with honors. The passion for forms, on the other hand, came from your mother Fanny, who put a block of modeling clay in your hands in early childhood. She was a Russian Jew who escaped from the Bolsheviks and wound up in Rome, in love with a communist without papers. Your childhood was nomadic, on the run between Rome and Paris. You spoke Russian with your sister Renata, to hide your meaning from the narrow-minded fascists who looked askance at such an unconventional family.

Then came Milan. First classical high school, at Berchet, then art academy, at Brera. You never left the school after that, Alik. There you met Manzù, Funi, Fo. In 1956 Marino Marini asked you to work as his assistant. Years later, you inherited his teaching position.

The war was over, and you were a sculptor without a place to work. The attic at your parents’ house, on Via Visconti Venosta, could no longer suffice. The problem was solved by Bobo Piccoli. Vittorio De Sica had to shoot Miracolo a Milano. “Do you know some good technical people, craftsmen who can do props and effects?,” he asked Piccoli, knowing he was a painter. The reply left no doubts: “Of course, and the best of the lot is Cavaliere.” It didn’t matter if you had never worked in cinema. What mattered was that with the pay from that job, you and Bobo opened your first atelier. At Bottonuto. A neighborhood of gambling-houses, bordellos and shady dealers, just a few steps away from the cathedral. The studio was in the courtyard of one of Milan’s most famous brothels, on Via Chiaravalle. “The rising city” had been wanting to demolish the place for decades. Paolo Valera described the neighborhood as a sewer, a urinal: “The people who live there are as filthy as the old flats in that place. Demolition would be a lifesaver.” 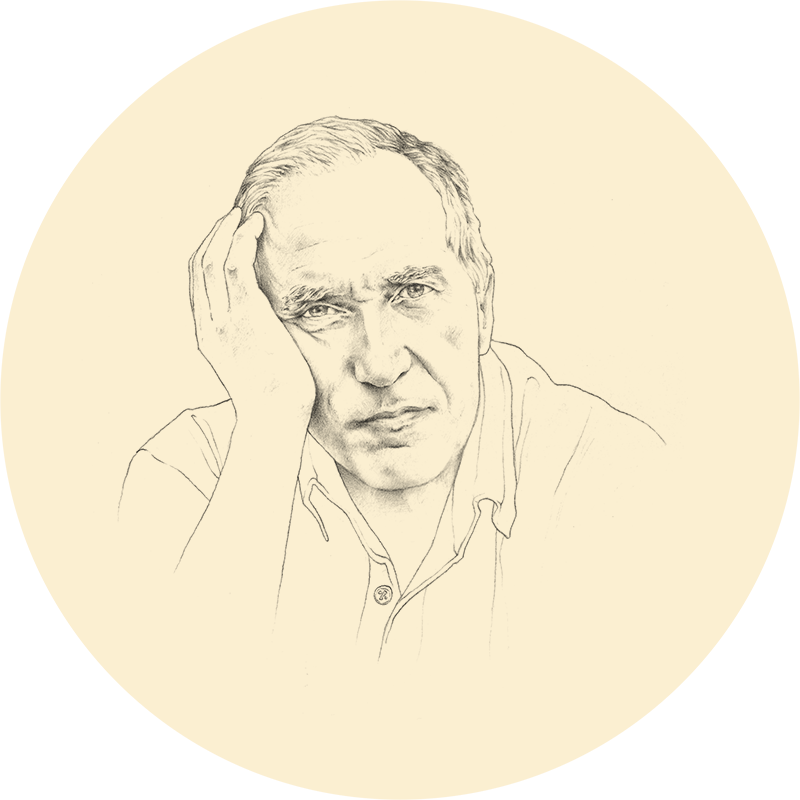 The Atelier of Alik Cavaliere contains, on a rotating schedule, the sculptures by the artist still owned by the family, making it possible to see them inside the artist’s creative space, between the interior with its large vaults and the garden, underlining an approach that finds its fundamental reason for being in the relationship between Man and Nature, Natura naturans and Natura naturata, stories and myths.