Born in Milan on 16 February 1918, he took a degree in Architecture in 1944. Starting in 1940, he conducted experimentation on industrial products with his brothers Livio and Pier Giacomo. He was assigned a lecturing post in 1969, and was a full professor at the Department of Architecture in Turin until 1980, and then in Milan until 1993. In 1956 he was one of the founders of ADI. He received many prizes and honors, including nine Compasso d’Oro awards. From 1984 to 1995 two solo shows of his work were organized, which traveled to 14 cities around the world. The name of Castiglioni is associated with a very vast number of objects: lighting fixtures, radios, stereo systems, furniture and tableware. He was also very active in the field of exhibit and display design. He died in Milan on 2 December 2002.

It would take your grandfather’s hands to explain your hands. Because talent, perhaps, cannot be taught, but only nurtured. There has to be a seed, of course, but also someone who takes care of it. You never wanted to be an artist, Achille, even though that is all you did in life. You gave new meaning to forms, things, to the point of making them common, domestic, even anonymous. That was your aim: to use them so they could be used, until their creator was forgotten. Humilitas is the motto of the House of Borromeo. Every Milanese artisan, architect or artist has this imprinted in his or her genetic code. In order to exist, stories travel a long road before… 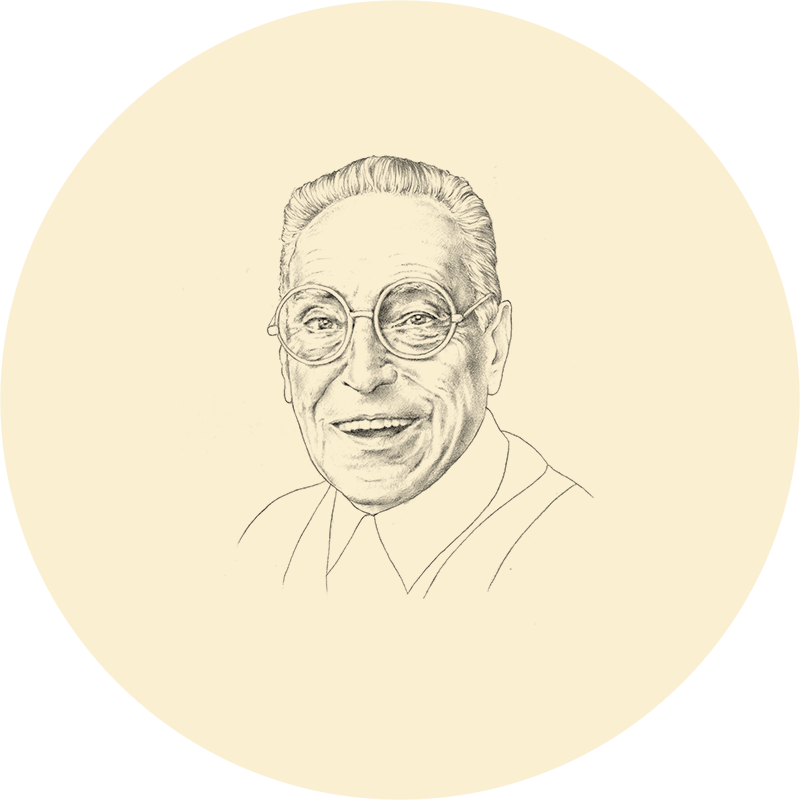 The purpose of Fondazione Achille Castiglioni is to safeguard, utilize and make available all the material that offers concrete evidence of the cultural, artistic, professional and personal activity of Achille Castiglioni, covering the period from 1945 to 2002.